David’s ethos and reputation has lead him to be approached by Copthorne Hotels, part of the Millennium group of hotels, a global business owning over 100 hotels, 20 of which are in the UK.

The first design project involved the design and refurbishments of bedrooms at the group’s Slough-Windsor Hotel.  The requirement was for a fresh design which will fit with the project budget and can be delivered quickly.  Mood boards and fabric samples supplied were liked by David Faull, the General Manager and the rest is history…

We have now completed a number of projects for the hotel group which is now considering our design for their overall re-design project across the group.

“What differentiates David Hutton is that he really listens.  He doesn’t have preconceptions, he doesn’t use warmed up ideas from previous designs, he brings a fresh pair of eyes to the job.  David took time to understand the Copthorne brand and translated this into the work he did for us.  We have only ever had positive comments from customers using the bedrooms, no criticism at all.  I can’t tell you how rare that is!

We’re now working with David on a new concept room as part of a much bigger exercise to re-position Copthorne Hotels over the next two to five years, redesigning rooms to be more like apartments, with work/rest/play areas.

We have our own, Singapore based, design team, but enjoy the ability and eye for colour and detail that David brings.”

View our Portfolio for further examples of our hotel interiors. 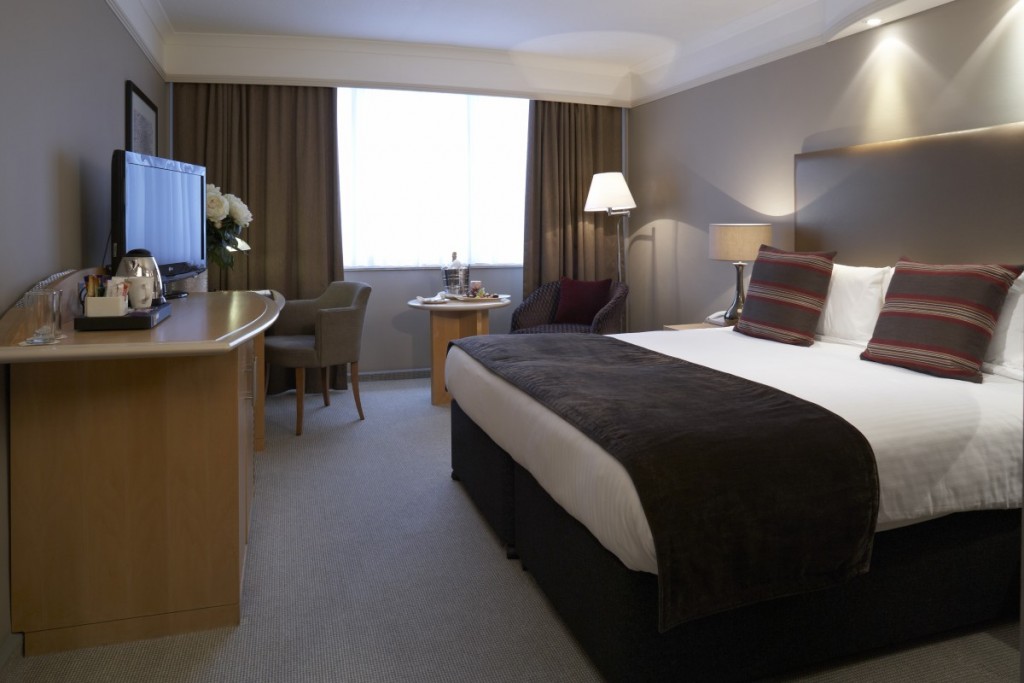 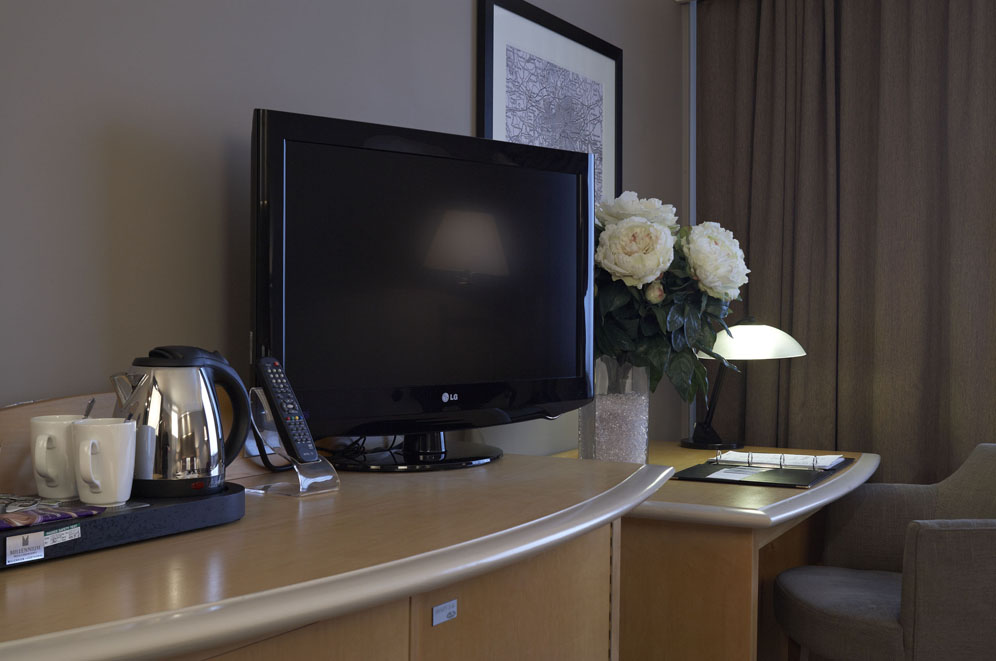